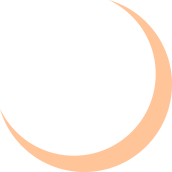 The best gift is being able to give

Wealth is a responsibility and if not managed properly, it becomes a liability. My journey with charitable initiatives started as a child. I grew up privileged, but not entitled. Birthdays were often celebrated in children’s homes and the feeling of joy was eminent whenever I saw the priceless look on the faces of these orphans. They were easily content with the Kit Kat bars I brought them. While I had friends chauffeured to school, I utilized public transportation and worked odd jobs because I was told that before being able to helm a company, one must first learn to serve others. Years later, reality struck when I had a near death experience. A car I drove aquaplaned and through a stroke of luck, both I and my passenger were unscarred despite a wrecked vehicle that almost went up in flames. Its airbags were not even deployed due to a technical failure as a result of the accident. It was then that I realized there was a much deeper reason for my existence – call it fate, or a second life.

Having been bullied in my younger days, I could relate to children most and I was passionate about fighting for lesser known causes. Children are among the most vulnerable due to their limited ability in defending themselves and especially in developing countries such as Nigeria where human rights are often suppressed, these kids have no medium to have their voices heard. These are children who are deprived of education and coupled with no internet access, they live at the mercy of a system ill-equipped to protect them. Because of an inexplicable belief that goes back a few hundred years, children are often blamed for the passing of a village head, a failed harvest or even due to mechanical problems with the family motorbike. They are subjected to torture in the most terrible forms, such as poisoning, knife stabs and starvation, being chained, beaten, raped, having their eyes gouged out or their ears chopped off. These children live in constant fear and pain. In 2009, campaigners against the witch-hunt practise reported that in over a decade, around 15,000 children were accused of witchcraft in 2 of Nigeria’s 36 states. Around 1,000 of them had been murdered. Since then, the problem has only gotten worse.

Born and raised in Denmark, Anja grew up in a caring family surrounded by love and protection. She learned about the importance of caring for people in need from her mother who worked in an elderly home. Equipped with the knowledge that there were vulnerable African children who were starving at a very young age, she aspired to change this one day. After losing her mother to cancer when she was just 23, Anja established her own Danish non-governmental organization, DINNødhjælp, in 2012. She wanted to pursue her dream of transforming the lives of children accused of witchcraft. During her time serving as an aid worker in Malawi and Tanzania, the extreme poverty and hunger she witnessed left an everlasting impression, and she has vowed to continue her efforts in Nigeria. After meeting David Emmanuel Umem, who shared a similar passion and motivation, they decided to create a safe environment for the vulnerable children of Akwa Ibom state and give them hope, education and a better future.

The Land of Hope

In 2015, with the help of Engineers Without Borders and the African Children’s Aid Education and Development Foundation (ACAEDF), the Land of Hope (formerly DINNødhjælp) bought a large piece of land in Akwa Ibom to build a children’s centre. Today, this centre, the Land of Hope, is a fenced and monitored area of more than 3 acres. In addition to the children’s private home which consists of separate living quarters for both the girls and the boys, the premises features accommodation for 58 employees, a large kitchen, an agricultural zone for sustenance, a children’s hospital, an art room, a music studio and a football field. The children go to public schools, with the Land of Hope fully subsidizing this cost. “When we rescue children, we take care of their health and send them to school,” says Anja. “Eventually, we go on home visits with the children, who by then speak good English and look healthy, confident and strong. It makes quite an impression on the entire village who realize they were terribly wrong about the child.”

I was first introduced to Anja through a mutual friend who had spent some time in Africa as the former CEO of Pirelli tyres. I had a strong inclination to support a cause in Nigeria due to the negative connotation associated with the country and I wanted to champion a worthy, lesser known NGO. My approach to philanthropy has always been to amplify the works of an existing organization. This is more effective if the NGO is successfully addressing a pressing issue, since starting from the ground up can be a costly trial and error process while having to deal with cultural norms. TipsyCoin was conceived with all pillars of equality; self-funding with no preferential rights, a fair-launch, and a controlled voting system which when implemented, will shape a revolutionary game for the community, by the community. The team behind TipsyCoin bonds through strong moral standards and resonates with values of philanthropy. Before the project’s smart contracts were even fully coded, 81 children were saved in Nigeria. Through supporting Land of Hope’s mission, TipsyCoin has made a substantial donation that would pay for the children’s food, shelter and education.

When I visited Nigeria for the first time in 2018, I went on several rescue missions with Anja and David, accompanied with a security team. We responded to calls made by random individuals who had found children abandoned on the streets. In one instance, we drove off-road, through a forested area and just as we established no sign of life, we stumbled upon a child who was stripped of his dignity. He was naked, chewing on grains of sand and exhibited evident signs of abuse. We clothed and hydrated him and rushed back to the Land of Hope. 6 hours later, he was dancing with the rest of the children in the centre, had made lifelong friends and had what was possibly the most sumptuous meal of his life. He was going to commence school a few weeks later. I had just witnessed the instantaneous transformation of a life and could only imagine what would have happened to this child had we not been able to find him. While we could not locate this boy’s family, Anja and David have always advocated for the children’s psychological well-being. Repairing the mental damage caused by abuse and stigmatization is a lengthy process but the end goal is the hope that these victimized kids can eventually be reunited back with their families. Yes, with their very own families who had abused them; I could not understand this.

The lack of education in the country means that people can’t rationalize the low level of development. The absence of contraception contributes to large families. Because 86.9 million Nigerians (about 42% of the nation’s population) live in severe poverty, communities continue to engage in the baseless practice of witch accusation as an excuse to get rid of children. Nigeria also has one of the largest Christian populations in the world and corrupt individuals who misrepresent themselves as pastors, torture children for a fee while claiming that this inhumane process is a way to exorcise evil spirits from them. These long-standing beliefs have been ingrained in Nigeria’s culture, and parents who partake in tormenting their children were raised, too, in a similar environment – often losing their siblings to witch accusation. During Land of Hope’s rescue missions, the families of these victimized children are reluctant for us to save the kids because they perceive us as rescuing “witches” who don’t deserve to survive. In such situations, I learnt that the only way to safely rescue the child is to convince the families that we are witches ourselves and are taking the accused child into our custody. Fighting their belief would be futile and would lead to civilians being killed or wounded. The way to counter the communities’ shocking superstition is through education. Years after children are within the care of Land of Hope, they are well-nourished, educated and have job prospects. Exceptions persist, but in most cases, the families think that we had provided an antidote to rid their child of witchcraft, and this child is then willingly embraced into the community.

On a final note

While any form of physical abuse is intolerable, the psychological repercussions are often destructive. This has induced the team at TipsyCoin to develop TipsyVerse, an open-world online metaverse game which promotes mental well-being. Outside the hells of Nigeria, families in first-world countries have been separated due to Covid-19. TipsyVerse will be socially engaging and will feature a plethora of activities and quests. The game promotes no violence and is set to have its alpha-release in 2023. Regardless of race, color, sex, age, social origin, birth, deformity or any other condition, it is important that an initiative stands up for human rights and dignity. Land of Hope especially cares for the stigmatized children of Nigeria. These children are human – they are not witches. Their rights to education, security, hope, a good life and a great future should be non-negotiable. Ultimately, the 3 billion TipsyCoin apportioned for charitable causes will continue changing lives around the world. Receiving is enjoyable, but I have always found more pleasure in giving. It is empowering. 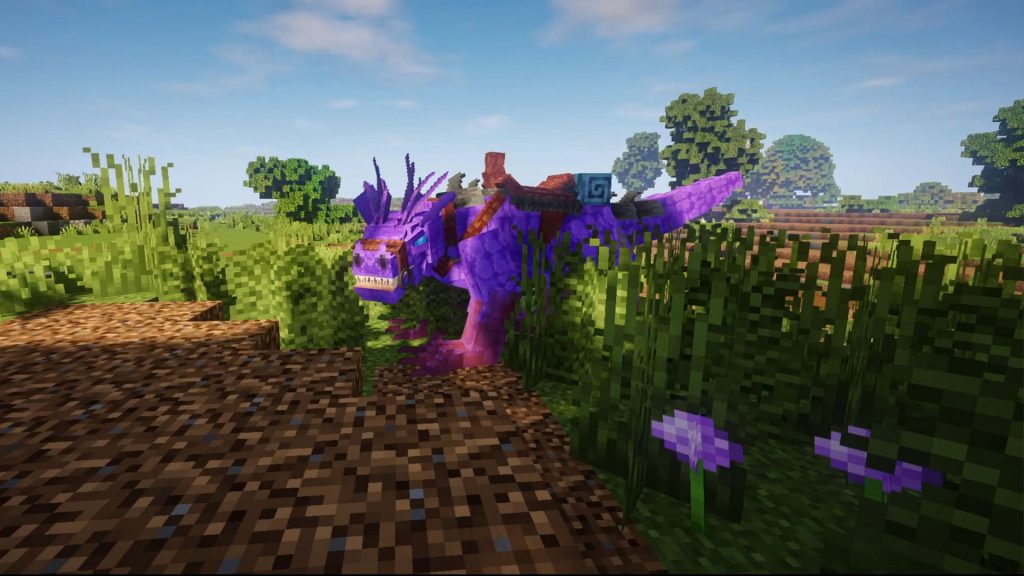 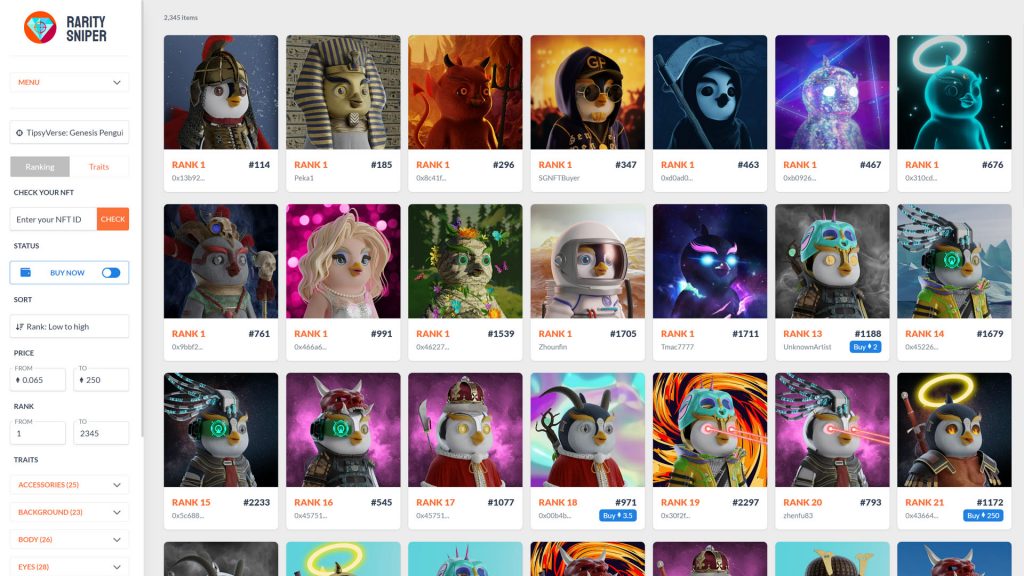 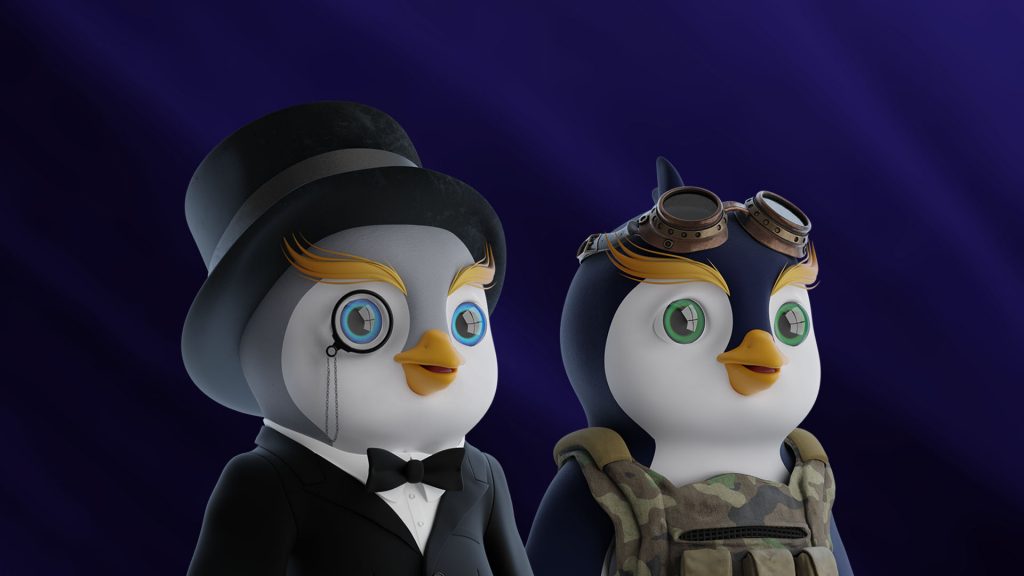 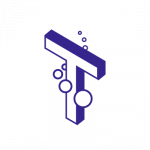